Questions about tools and jigs you want to buy/build/modify.
Post Reply
10 posts • Page 1 of 1

If there's another shutdown, I'm thinking of organizing my tools properly.
Currently, I have them in Systainers or a wooden ship's chest (ironically bought secondhand in Sacramento).

Would you mind showing me your toolchest/cabinet/organization?

ps. I realized that I posted a similar thread 5 years ago.
Top

Here's one I built for my hand tools using a plan from Fine Woodworking. Cherry, walnut and Baltic birch. The most dovetails I've ever done on a single project. It was just something I always wanted to build. There are obviously much simpler solutions. Many other tools just hang on my wall from wooden pegs. 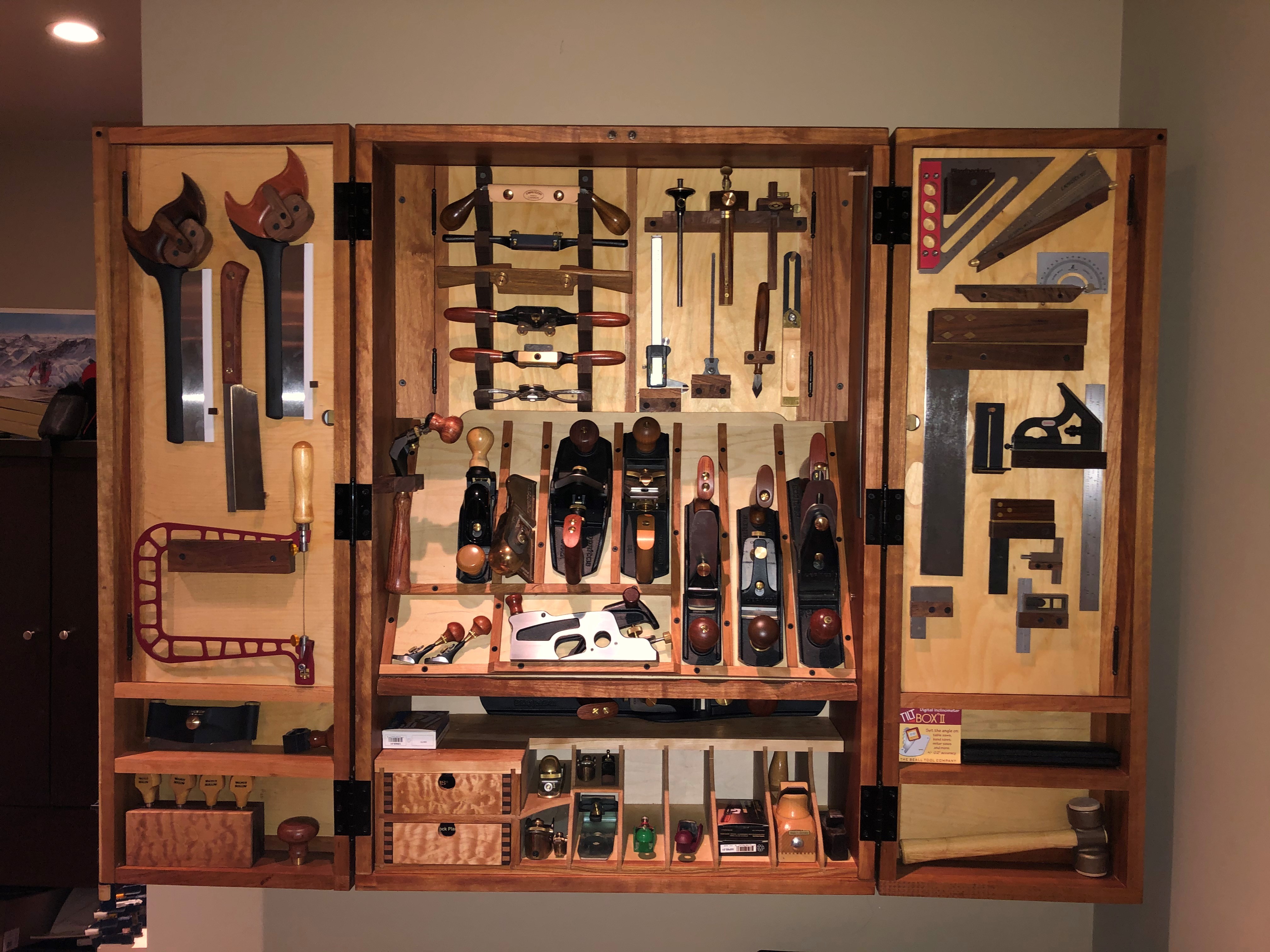 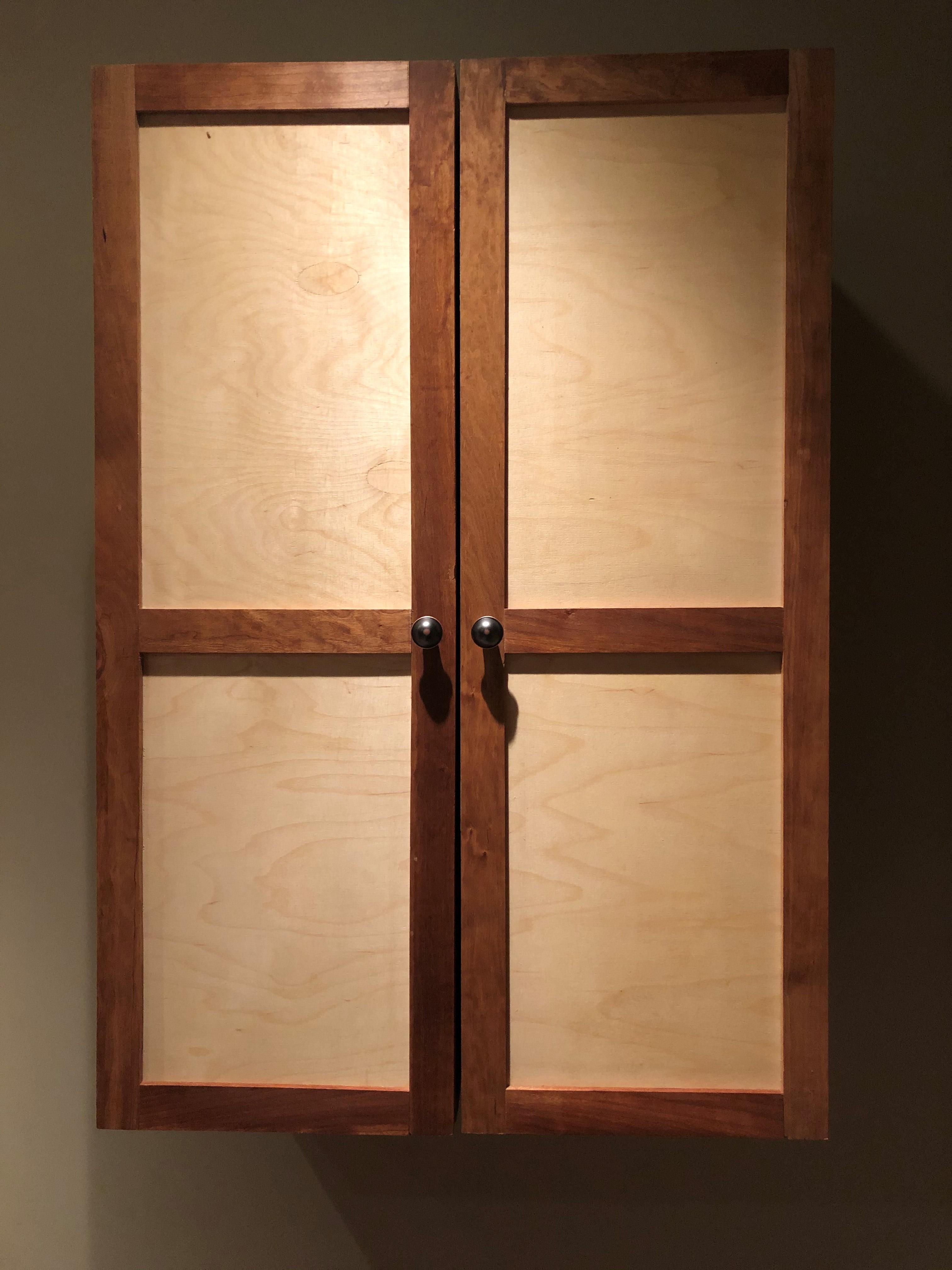 Like Darrel, too many dovetails. Unlike Darrel, I don't have enough tools fill mine....have to work on that.
I just got sick of going through boxes in the basement for two hours to find what I was going to use for 5 minutes. I'd only built guitars so It's the first rectangular object I had built and had a devil of a time dealing with the idea of right angles. Thankfully I had an old woodworker take me under his wing after I built a rocking chair with him (no right angles there either).
It was just going to be a box with nails to hang things from but it metastasized and took on a life of it's own from there. I first made a mock up out of pink rigid Styrofoam, and if anyone decides to build a tool cabinet I would highly recommend doing so also, it really helps in figuring out placement of stuff.

Kudos to you both those are inspiring.
Top

Wow, Randy. I think I've seen that before, but it is very impressive every time i see it!

Return to “Tools and Jigs”